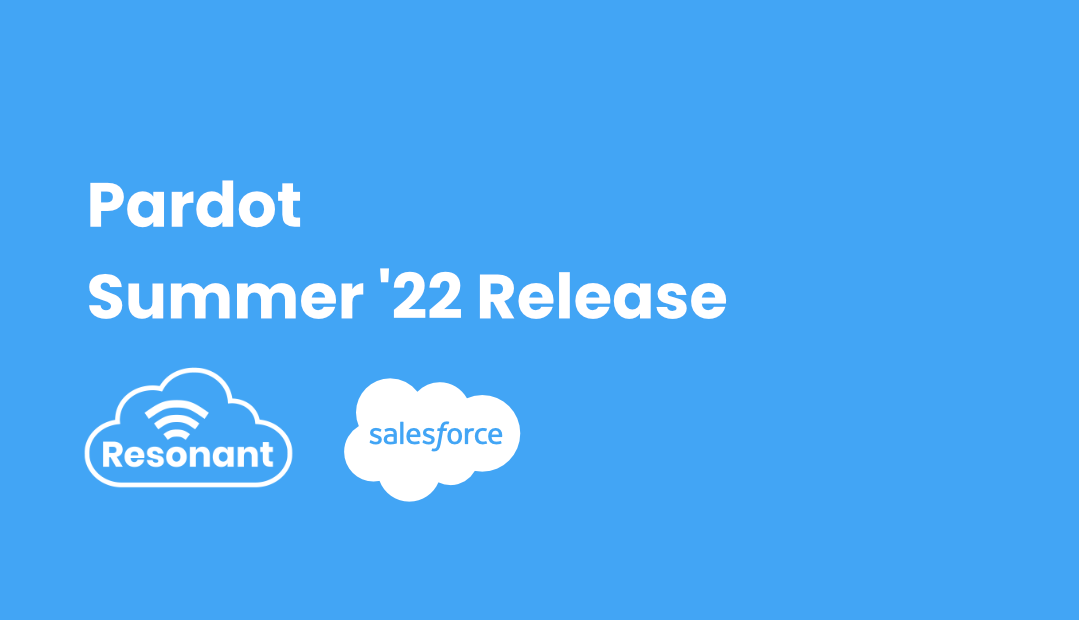 You may or may not have guessed it, but Pardot has been rebranded to Marketing Cloud Account Engagement. It does not roll off the tongue like Pardot, but it does align with Salesforce’s plethora of marketing tools – all falling under the same Marketing Cloud umbrella. And from this point forward, we will refer to it as Account Engagement (or MCAE).

Summer ’22 release is hot to trot. In fact, by the time you read this, the release has more than likely been done. System upgrades are often unwelcome – think of Facebook changing the shortcuts or adding new features (awful!). But Account Engagement updates are usually well received and that is partly because many of these ideas are generated by the community – us super users. So the updates are, effectively, awesome ideas by our peers that are upvoted and pushed to production. So what is in store for the Summer ’22 release exactly? Keep reading.

We have been talking this one up for a while. We thought it would be here by the end of the year, but it has arrived even sooner than expected.

To view your bounced emails, go to

You can see the date range, review high-level graphs, bounce types, and all the prospects listed. You can also export a CSV file. 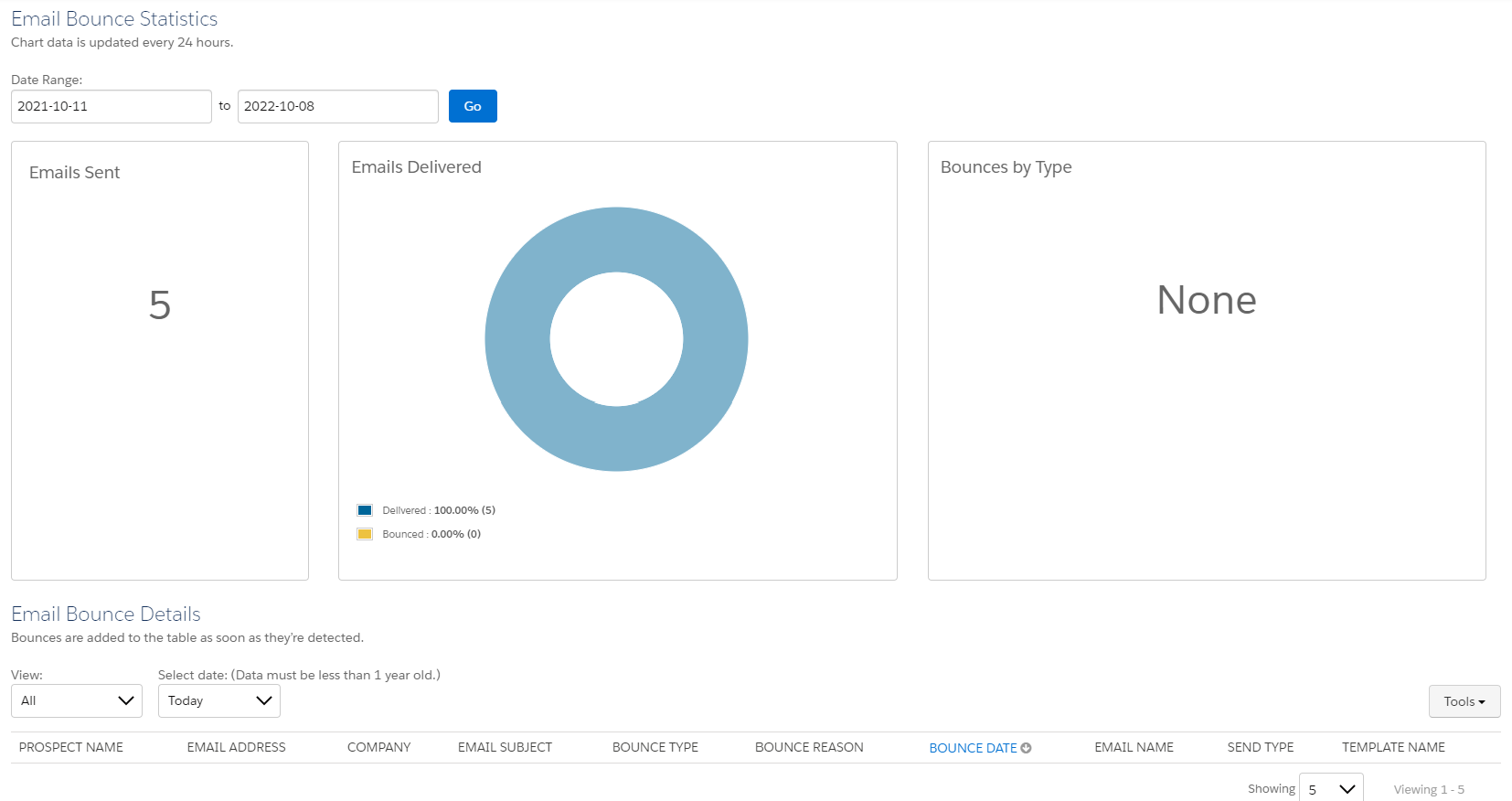 To bring about resonance in a circuit, atom, or experience.

Resonant Cloud Solutions is a Salesforce partner and digital agency who has a passion for building digital experiences and scalable marketing programs.

By clicking “Continue” or continuing to use our website, you acknowledge that you accept our Privacy Policy. We will not track your information when you visit our website. We only use cookies to provide you with the best possible experience. Feel free to check out our policies anytime for more information.Continue